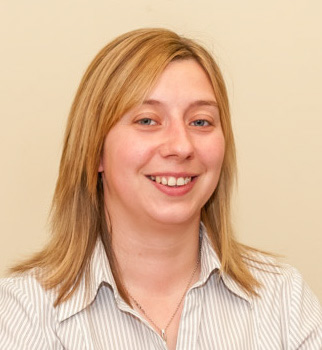 Andrena is originally from Northern Ireland arriving in Scotland in 1994 with her family, who farm in the Machars. She was educated at the Douglas Ewart High School before graduating from Napier University in 2007 with a BA Law (Hons) Degree.

After graduating she spent six months in Australia before returning home to take up position as Assistant Manager at Cream o’ Galloway. She joined the firm in 2011 and provides support in conveyancing and undertakes Executry Administration.