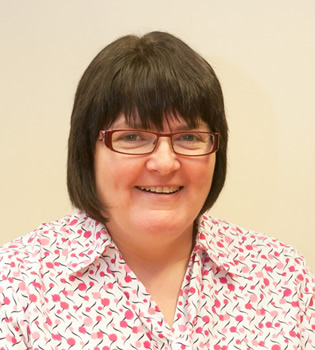 Marianne comes from an agricultural background and qualified as a paralegal in 1999 and joined Smith and Valentine in 2002.

Marianne has worked in both the Girvan and Newton Stewart offices but is now based exclusively in Girvan. Marianne deals with a wide range of domestic and commercial conveyancing and domestic leasing.