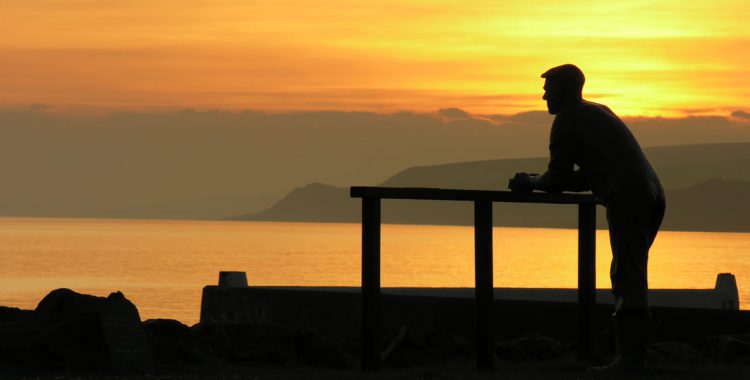 Powers of Attorney are very useful to have as a safety net as we don’t know what the future has in store for us. They are relatively straight-forward to put in place and in our opinion when drafting your Will you should give serious consideration to putting in place a Power of Attorney.

In order to grant a Power of Attorney it is a statutory requirement that when the Power of Attorney is created the granter is capable of understanding the nature of the powers he or she is conferring on his or her attorney(s). Often, we are approached by family members or friends of someone who, for example, has been suffering from dementia and it is too late for the Powers of Attorney to be put in place as the granter has lost capacity. This can be very frustrating for family and friends.

The majority of Powers of Attorney that we draft incorporate both categories.

Please don’t hesitate to contact us if you have a query about any of the areas of law below. We’re here to help. 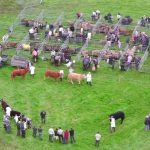 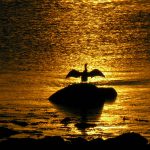 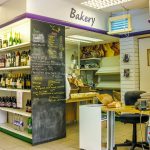 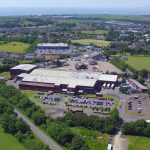 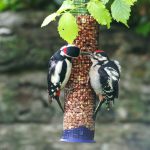 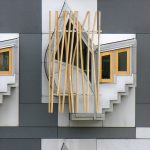 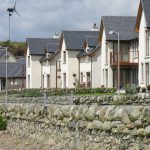 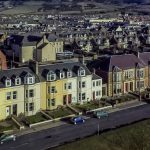 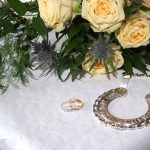 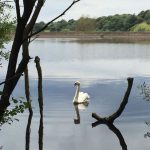